I have a theory: not to bore the audience.
—William Wyler 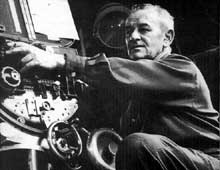 The Movie Projector is hosting a blogathon June 24-29, 2012, honoring William Wyler, one of the great directors of Hollywood's studio era. Born in Alsace (then part of Germany, today part of France) on July 1, 1902, Wyler came to the U.S. in 1921. In 1923 he arrived in Los Angeles and began working as a minor employee at Universal Studios. Within two years he was directing two-reel Westerns at Universal, becoming the youngest director at the studio. In the mid-1930s he began a long association with producer Samuel Goldwyn, with whom he made some of his best-known pictures. Between 1925 and 1970 he directed seventy-one films, working in nearly every genre. Wyler was known for the demands he made on actors, sometimes shooting a scene thirty or forty times, but also for the quality of the performances in his pictures. Actors working in his films received thirty-one nominations for the Academy Award in the acting categories and won thirteen times. Wyler was nominated for the Oscar as best director twelve times, more than any other person, winning three times, for Mrs. Miniver (1942), The Best Years of Our Lives (1946), and Ben-Hur (1959).  In 1966 he received the Lifetime Achievement Award from the Directors Guild of America and in 1976 the Life Achievement Award from the American Film Institute. He retired from film directing in 1970. William Wyler died in 1981.


The Wyler Family's Comments on the Blogathon

Dear R.D. Finch (and ALL of the excellent bloggers who participated!)

On behalf of the Wyler family, I am writing to say how impressed we were with the recent William Wyler "Blogathon" hosted by The Movie Projector. I happened upon a mention of it on Twitter, went to your website, and was surprised and delighted by the wonderful depth and range of articles that were included! We all read things that were new to us, and we would like to thank everyone who contributed.

My father believed that movie-making should start with good stories, told in a direct and engaging manner, and he tailored each film to the demands of that story. He was not as well known outside of the film world as some of his peers because he was averse to publicity, and because he distinguished himself through his cinematic achievements rather than by any signature style of filmmaking.

His feeling that the director should be invisible was at odds with the leading critics of the day; his late career coincided with the critical era that embraced the auteur theory (and he often said that, having been raised in Alsace, he was one of the few directors who could actually pronounce the word correctly!). So it's especially gratifying to see from your blogathon that as time goes on, the staying power of his movies is appreciated.

Thank you again for gathering together a really impressive group of writers who have done a splendid job.

(based on polls conducted at The Movie Projector) 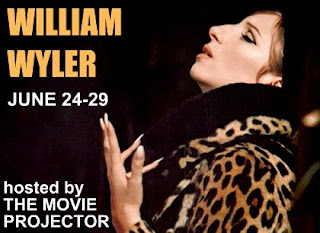 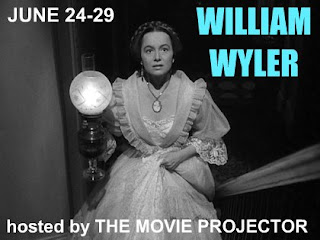 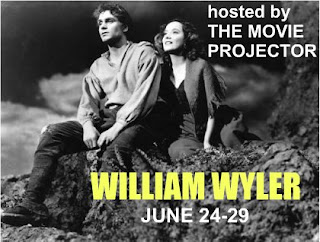 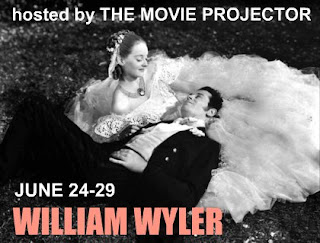 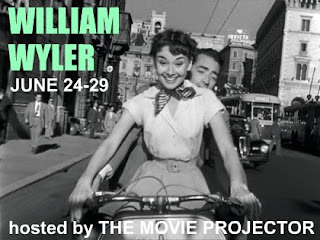